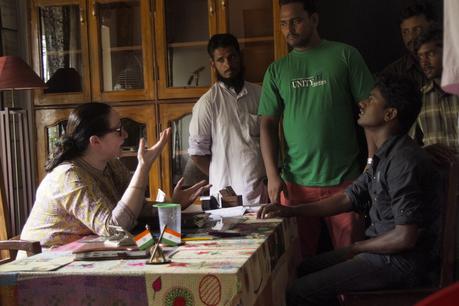 Of the various factors responsible for the widespread popularity of this initiative, the following deserve to be highlighted:

Recognition & support from the district police has given “teeth” to this NGO initiative and directly connected it to the criminal justice system, a privilege that similar people’s initiatives elsewhere do not normally enjoy. This has contributed enormously to effective enforcement of judgements of this informal forum for justice.
Still this would hardly have sufficed were it not for the fact that judgements so far are being widely perceived as being fair-handed since not only women, but in several cases men as well, have benefited.
Where the criminal justice system is expensive, time-consuming and insensitive to individual suffering, Streeshakti offers rapid and cost-effective justice-at-the-doorstep through exhaustive hearings involving extensive counselling to explore all possible avenues for mutually effective compromise solutions.
The initiative is evidently addressing an urgent need since our own block under Police Station Burwan has among the highest rates of crimes against women in Murshidabad district. 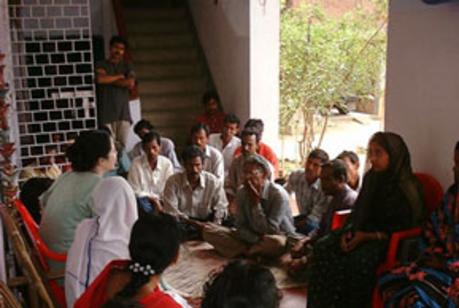 In February 2002, Street Survivors India began creating an informal arbitration court and justice delivery system at our local Block level, covering some 264 villages. The objective was to tackle cases involving crimes against women and provide victims the much-needed access to justice. Now into its third year, this project (called StreeShakti or ‘Women’s Power’) has not only evoked a hugely popular response, it is making a crucial contribution in building mass legitimacy and recognition of our work.

Various systems have been created for efficient management of this project. A systematic record of appellants and respondents is being maintained. A summary of the cases, their status and the action taken is being constantly updated through a computerised database. In addition, a complete filed record of all the judgements & mutually acceptable solutions arrived at, is also available.

Modelled on the Lok Adalat system, this people’s court now sits twice a week at our school premises. It is a both a compliment to the success of this project, as well as a commentary on the sorry state of affairs in the judicial system where cases lag on for years altogether, that people have begun pouring in to StreeShakti. They are coming not only from within our Block, but from as far as the neighbouring districts of Nadia, Birbhum and even Bardhaman.